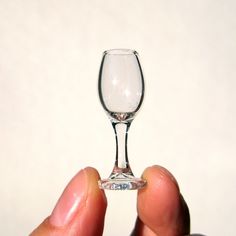 Ever set yourself a personal challenge or goal, declared your intentions to the world then failed miserably?

I’m guessing that some of you may be nodding and, perhaps, cringing at the memory.

I decided mid-October to undertake a small personal challenge for the month of November.

Yes, I could’ve announced it to the world. I could’ve done it to raise money for a good cause but, I guess, fear of failure led me to keep it more or less to myself.

I gave up alcohol for thirty days.

As October flew rapidly towards Halloween, I was already beginning to feel the first stabs of self-doubt creeping in.

Could I actually do it?

Now I realise I’m beginning to make myself sound like a raving alcoholic but I can assure you I’m not. The fact I succeeded in my challenge backs that up. I will freely admit I love a glass of wine. A nicely chilled Chardonnay or Pinot Grigio. A nice full bodied red. Never rose!

The first weekend when the Big Green Gummi Bear was enjoying a bottle of my favourite Pinot Grigio, I’ll confess to pangs of jealousy. My resolve held fast though!

As the month wound on, I did find myself taking note of the date and doing the mental arithmetic!

There were a few stressful days during the month when the resolve waivered but I resisted.

Social outings were always going to be a challenge however I nominated myself as the driver for the evenings. Problem solved. (Scotland has a virtually zero tolerance when it comes to drink driving.)

So, do I feel the better of a month of complete sobriety?

I feel a sense of achievement at having had the will power to do it.

I’ve been sleeping better  but in general  my sleep pattern is a bit hit or miss anyway.

My skin is possibly in slightly better condition.

I haven’t lost an ounce in weight despite all the media information that suggests alcohol is fattening.

My usually dodgy digestive system is still as dodgy as ever so no change there either!

Was it worth it? Yes!

Would I do it again? Yes…but perhaps not for a couple of months.

Am I now in a rush for that first glass of Pinot Grigio? Nor particularly.

So perhaps wine isn’t the vice I thought it was a month or so ago.

At the risk of sounding just a little bit smug, it was quite painless.

Just don’t ask me to try a caffeine free month! The results of that wouldn’t be pretty! 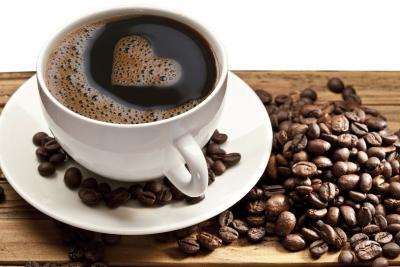 This entry was posted in Uncategorized and tagged #amblogging, #blogging, #wine, coffee, no-vino-vember, will power. Bookmark the permalink.

One response to “A Little Personal Achievement – No-Vino-Vember”